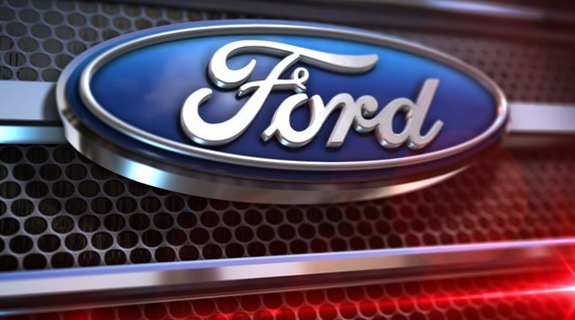 WASHINGTON (AP) — The Supreme Court has ruled the Ford Motor Co. can be sued in the state courts of people who were killed or seriously injured in accidents involving Ford vehicles.

The justices on Thursday unanimously rejected the Michigan-based company’s argument that its ties to Minnesota and Montana were too tenuous to allow it to be sued in those states by accident victims.

The ruling could make it easier to bring state court lawsuits against other carmakers and companies that do business nationwide.

Justice Elena Kagan wrote the court’s majority opinion holding “the connection between the plaintiffs’ claims and Ford’s activities in those States … is close enough” to allow the lawsuits to proceed.