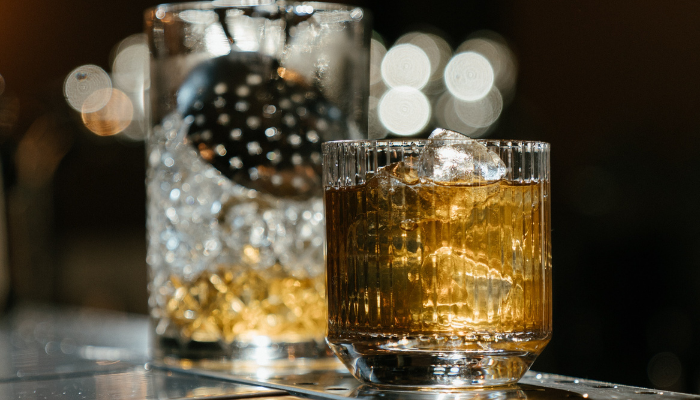 MADISON, Wis. (AP) – Bars and restaurants in Wisconsin can sell cocktails to go starting on Sunday.

Gov. Tony Evers signed the bill into law Friday, just before happy hour, but it won’t take effect until after it’s published on Sunday.

The bill won bipartisan approval in the Legislature.

It allows for mixed drinks and glasses of wine to be sold to go as long as they have tamper-evident seals.

It takes effect immediately. The drinks could be sold for pickup only, not delivery. More than 30 states have similar laws.