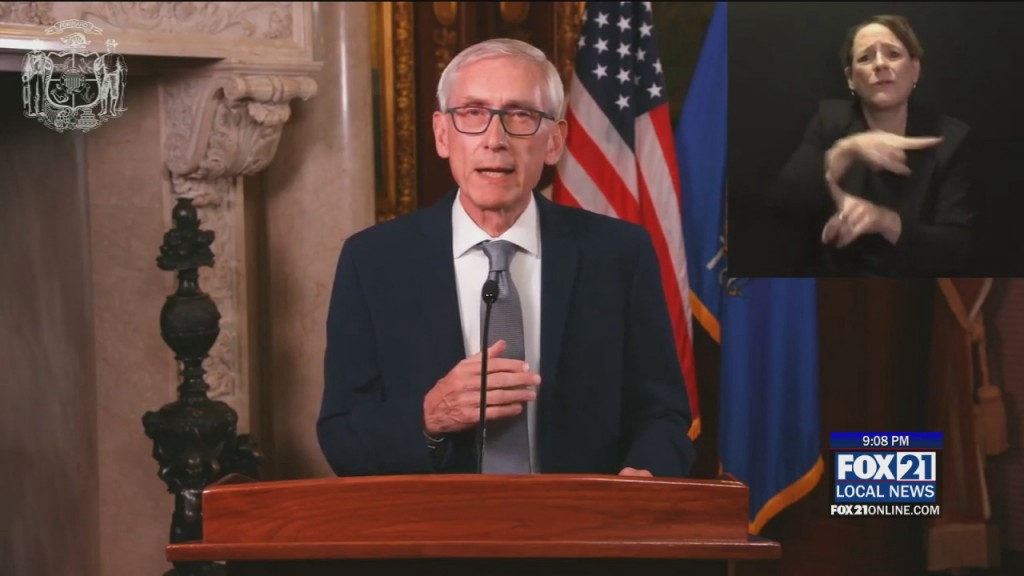 MADISON, Wis. (AP) — Gov. Tony Evers killed a bill Monday that would have given Republican legislators oversight of Wisconsin’s share of billions of dollars in federal COVID-19 relief funds, instead announcing his own plan for distributing the money.

Evers, a Democrat, took the unusual step of vetoing the bill during a news conference at a Milwaukee cafe, holding up the veto for television cameras. The move reflects the growing animosity between the governor and Republican legislative leaders as the pandemic drags on.

The bill would have forced Evers to submit a plan for spending the money to the Legislature’s budget committee and allowed committee members to block initiatives. Republicans control the committee.

“One objection . . . could set it back for weeks,” he said during the news conference.

He announced a plan to spent $2.5 billion of the money that calls for $50 million in aid for the tourism industry; $600 million for businesses; $200 million for infrastructure upgrades, including expanding broadband access; and $500 million for state pandemic response efforts.

Lyric Kitchen and Bar Reopens After Being Closed Since Pandemic Began