Former Staff at Duluth Jail Sues After Guard Attacked Her 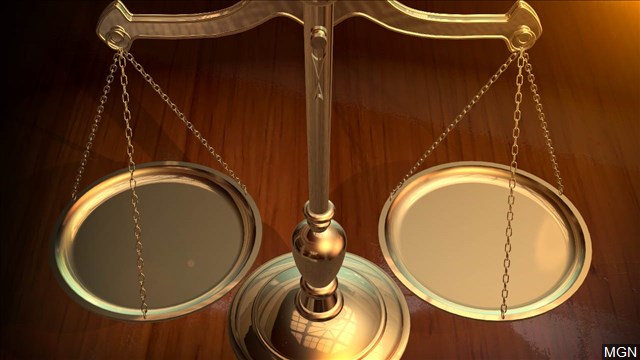 MINNEAPOLIS (AP) — A former member of the medical staff at the St. Louis County Jail in Duluth, Minnesota has sued the county over an alleged 2016 incident in which a correctional officer attacked the medical technician and claimed it was an impromptu training exercise.

Natalina Slaughter said in a lawsuit she had recently started working at the jail when the officer, James Burhans, lunged at her and began strangling her in an isolated corridor of the jail, the Star Tribune reported.

She feared for her life during the attack and thrust a medication cart at the officer, according to the lawsuit. Eventually, Burhans released her from his grip. Slaughter filed a lawsuit in Minnesota U.S. District Court this week.

She suffered physical injuries, as well as post-traumatic stress disorder and a fear of leaving her home. Slaughter learned Burhans had a history of similar attacks on new medical staff, but St. Louis County had not disciplined him or told him to stop the attacks, according to the lawsuit.

St. Louis County Attorney Mark Rubin said he was aware of the lawsuit, but declined to comment.

The sheriff’s office said Burhans is still employed as a corrections officer.