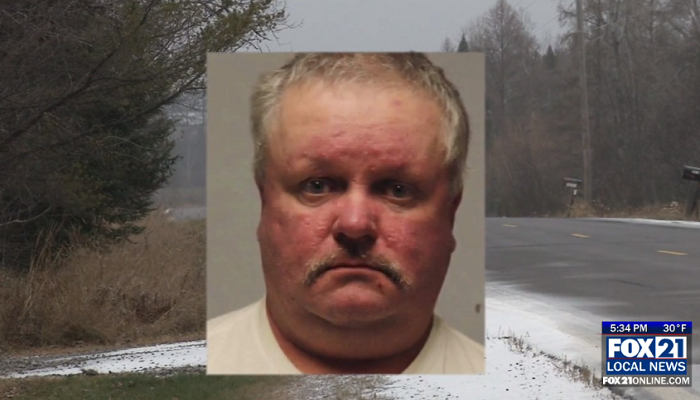 CLOQUET, Minn. – The Brevator Township man charged with murder for shooting his friend at his home in November 2019 has pleaded guilty to manslaughter.

According to court records, 45-year-old Thomas Allen Micklewright shot 65-year-old James Arthur Couture at his home located at the 3500 block of Brevator Road.

When police arrived on the scene they found Couture dead in Mickelwright’s kitchen.

According to the complaint, Micklewright admitted in a 911 call that he shot Couture with a .40 caliber pistol, but “could not articulate the reason why he shot the victim.”

Authorities say the suspect and his wife were hosting the victim and his wife throughout the night and each party was consuming alcohol.