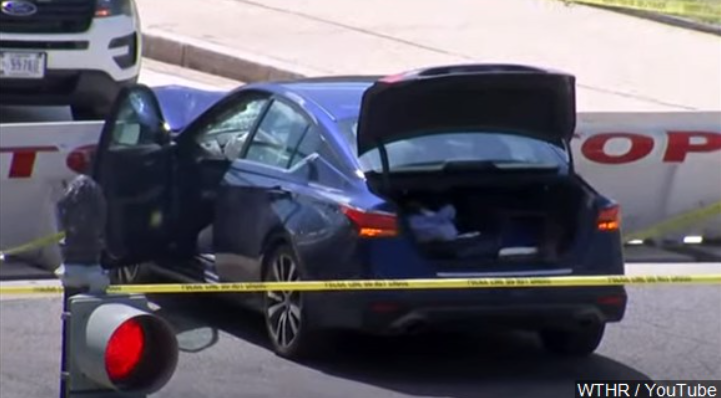 WASHINGTON (AP) — A man rammed a car into two Capitol Police officers at a barricade outside the U.S. Capitol on Friday afternoon before being shot to death by authorities when he got out of the vehicle while holding what appeared to be a knife, two law enforcement officials told The Associated Press.

Both Capitol Police officers were taken to the hospital, one officer has since died from his injuries, the officials said. The suspect died at a hospital.

The crash and shooting happened at a security checkpoint near the Capitol as Congress is on recess.

It comes as the Washington region remains on edge nearly three months after a mob of armed insurrectionists stormed the Capitol as Congress was voting to certify Joe Biden’s presidential win.