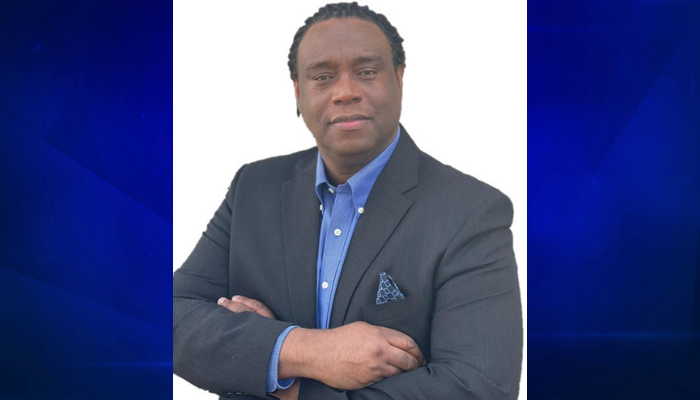 After eight years as the Executive Director Stuart will be retiring from the position effective June 30, 2021.

Cole, who is currently the interim Director at Align Minneapolis, will begin with CHUM on June 1.

Before his role at Align, Cole was a Director at The Dignity Center, an interfaith ministry of Hennepin Avenue United Methodist Church in Minneapolis, which supports people living in poverty and provides them a path to stability.

Stuart says of Cole “I am excited to welcome John as the next Executive Director of CHUM. I will do everything in my power to have as strong a transition as Jim Soderberg did for me. It has been an honor to serve CHUM for the last eight years, among the most rewarding of my life. Thank you, especially to CHUM’s staff, congregations, and supporters throughout Duluth.”

Reverend Robyn Weaver, Pastor at Glen Avon Presbyterian Church and CHUM search committee member viewed Cole as a “transformative leader.” Critchley-Menor added, “I become more impressed with John each time I hear him speak.” Ann Carlson, who first brought Cole on board at The Dignity Center commented, “John’s not shy to speak out on behalf of the homeless. He’s adept at working with people on the edges of society. It’s kind of the job of his dreams.”

Stuart will help the organization transition to new leadership between now and June.

Docks Back at Minnesota Slip