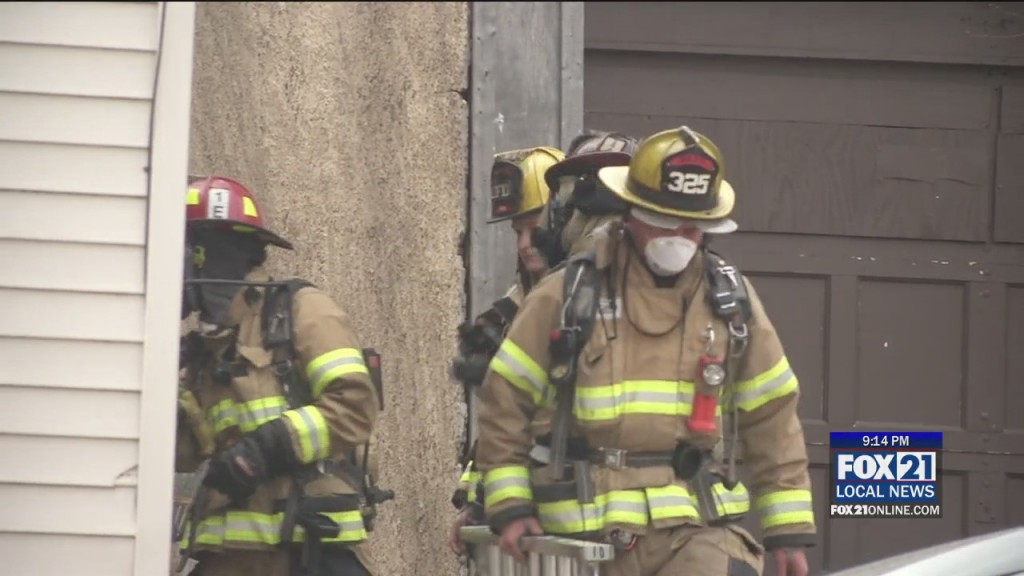 Fire crews responded to the fire located on the 600 block of East 3rd Street in the East Hillside neighborhood around 1:oo p.m. April 4.

Upon arrival, crews found fire in a bedroom of a first-floor apartment, which is where the body was eventually found.

The cause of the fire remains under investigation but is believed to be accidental.

According to the fire department, a final autopsy report is expected in the next week at which time the final cause of the fire will be provided.