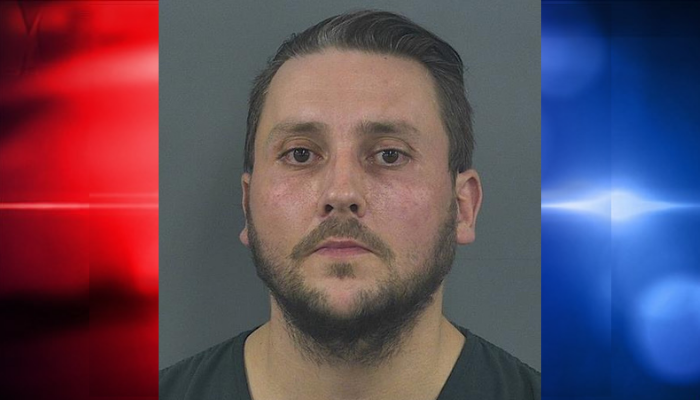 STONE LAKE, Wis. – Authorities in Sawyer County have arrested a man in connection to the death of 42-year-old Cary Lynne Elkin.

According to reports Cary’s husband, 43-year-old Timothy P. Elkin has been arrested and is facing charges of hiding a corpse.

The body of Cary Elkin was found in a residence on Hungary Lake in the Town of Sand Lake on April 2.

Authorities say the body could potentially have been in the home for a few weeks.

According to Sawyer County Sheriff Doug Mrotek, the case is being investigated as a homicide.

Earlier reports state deputies were called to the Sand Lake residence around 12:26 a.m. last Friday on reports of a deceased female.

The victim, later identified as Cary Lynne Elkin, was found to have died from multiple gunshot wounds.

The Sawyer County Sheriff’s Office says they are looking for other potential suspects in the case.