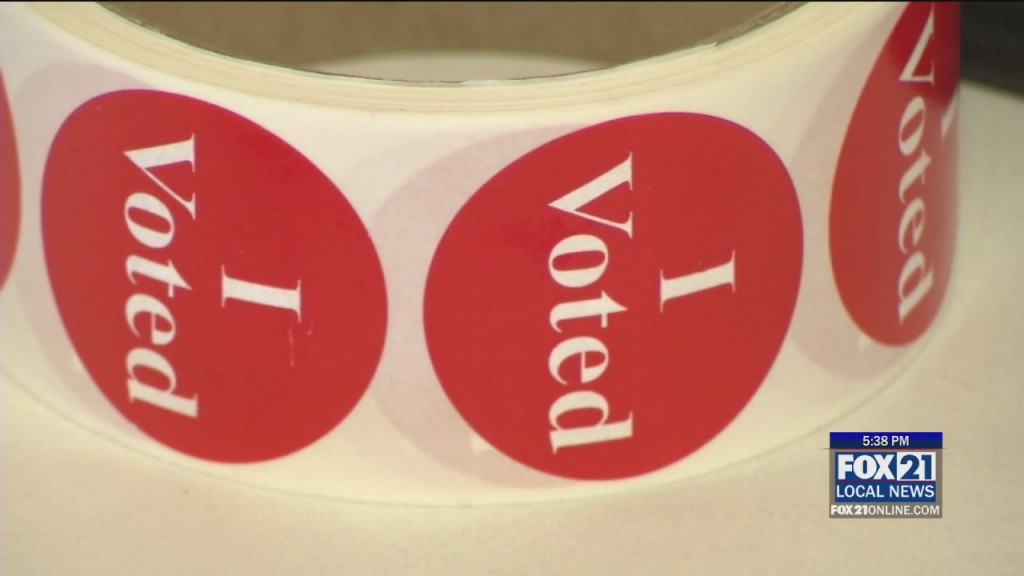 MADISON, Wis. (AP) — Turnout for Wisconsin’s spring election, which had only one statewide race on the ballot with a handful of locally hot contests, barely topped 20%, based on unofficial results.

That’s on par with other elections where the state superintendent of schools is on the ballot.

In Tuesday’s election, just over 921,000 people voted in the race for superintendent of the Department of Public Instruction won by Jill Underly. She defeated Deb Kerr by 16 percentage points, based on unofficial tallies.