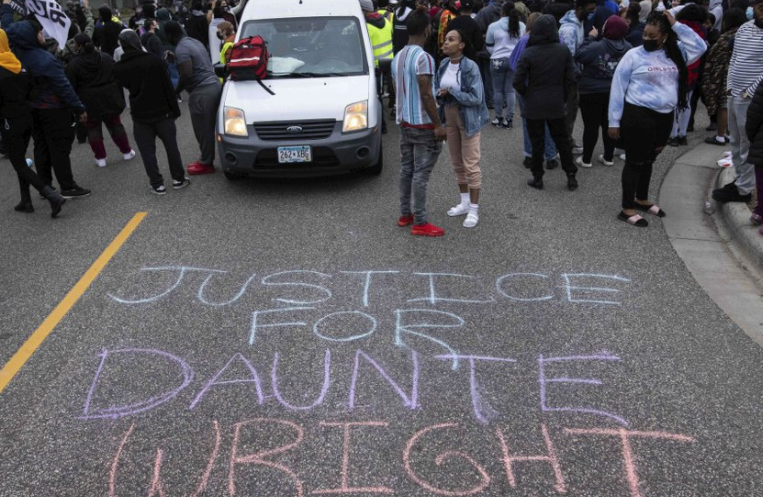 BROOKLYN CENTER, Minn. (AP) — A Black man died after being shot by police in a Minneapolis suburb during a traffic stop and crashing his car several blocks away, sparking violent protests as officers in riot gear clashed with demonstrators and the man’s mother called for calm.

The death of the man, identified by family as 20-year-old Daunte Wright, ignited protests in Brooklyn Center that lasted into the early hours Monday in a metropolitan area already on edge and midway through the trial of the first of four police officers charged in George Floyd’s death.

Minnesota Gov. Tim Walz tweeted he was praying for Wright’s family “as our state mourns another life of a Black man taken by law enforcement.” Daunte’s mother, Katie Wright, attempted to curb any unrest by calling for calm.

New Movie Being Filmed Along the North Shore