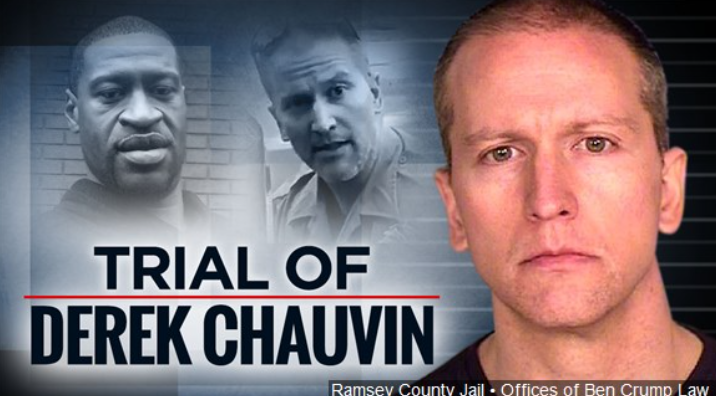 Derek Chauvin is charged with murder and manslaughter in Floyd’s May 25 death. Prosecutors say Chauvin pinned Floyd to the pavement outside a corner market for 9 minutes, 29 seconds.

The state is near the end of a case that kicked off with searing witness accounts of Floyd’s arrest, followed by police supervisors and training officers testifying that Chauvin wasn’t following proper procedure by using the neck restraint on Floyd.

Testimony last week was dominated by expert witnesses saying Floyd died from a lack of oxygen, not the drugs and heart disease that Chauvin’s attorney says are to blame.