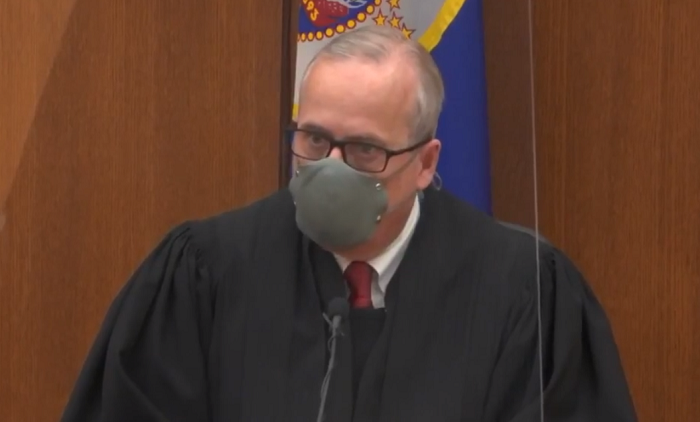 The request comes a day after a use-of-force expert said Chauvin was justified in pinning Floyd to the ground because he kept struggling.

The witness, Barry Brodd, contradicted a parade of authorities from both inside and outside the Minneapolis police force who said Chauvin used excessive force and violated his training.

At one point he suggested that if Floyd was being compliant, he would have had both hands in the small of his back, “and just be resting comfortably.” That prompted an incredulous response from the prosecutor.