Minnesota Cop Will Be Charged In Shooting Of Black Motorist 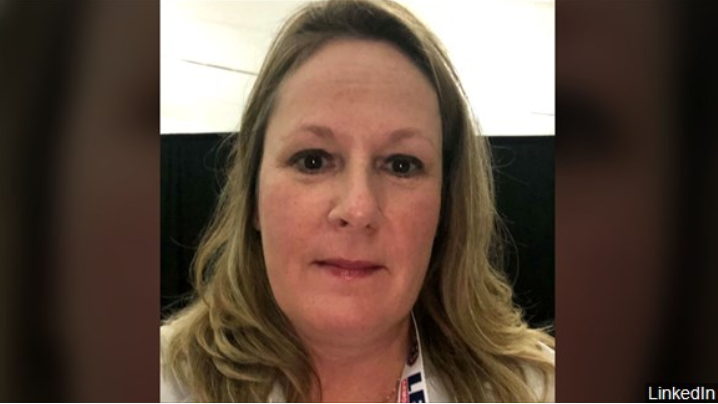 Orput’s announcement comes a day after Potter resigned from the Brooklyn Center Police Department, where she had served for 26 years.

It carries a penalty of up to 10 years in prison.

The shooting ignited days of protests and unrest. It happened while the trial of former Minneapolis police officer Derek Chauvin, in the death of George Floyd, is progressing.

Wilderness Fall at Home to Aberdeen