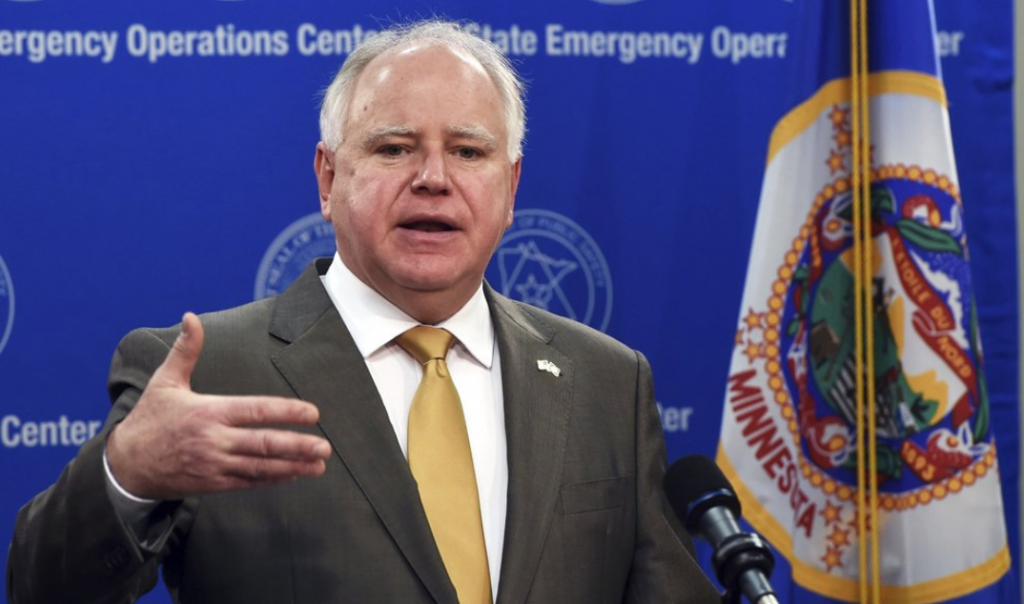 MINNEAPOLIS (AP) — Minnesota officials extended the peacetime emergency for another 30 days on Wednesday in order to boost the state’s response to more infectious variants of the COVID-19 virus, a factor that has led to a recent surge in cases.

The five Democratic statewide officials who make up the Minnesota Executive Council voted unanimously for the extension. It’s the 13th time the state has extended the emergency since last March when the coronavirus was first detected in Minnesota.

The federal government and 46 other states remain under emergency orders, the council said. It is the longest time Minnesota has been in a state of emergency since World War II, the Star Tribune reported.

There were about 491 new COVID-19 cases per 100,000 people in Minnesota over the past two weeks, which ranks fifth in the country for new cases per capita, according to The COVID Tracking Project. One in every 381 people in the state tested positive in the past week.

Department of Health Commissioner Jan Malcolm told the council that vaccines and variants are key dynamics in trying to get a handle on infections.

“The challenge is to keep moving as aggressively, and quickly and equitably … and getting immunizations to Minnesotans to try and keep pace with and even stay ahead of the case growth that we’re seeing,” Malcolm said. “That requires enormous nimbleness.”