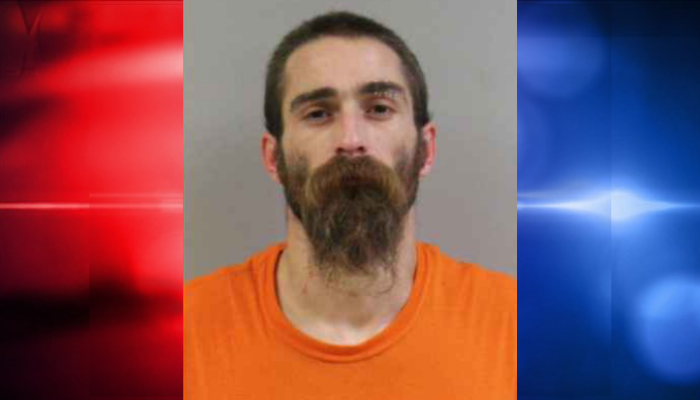 AITKIN, Minn. – The 35-year-old man charged in the 2019 murder of an Outing woman pleaded guilty to second-degree unintentional murder on Thursday.

Joshua Emil Karjala, of Swatara, was arrested on October 5 for violating his probation.

According to authorities, while executing a search warrant at Karjala’s home on October 15 the body of Michelle Mae was located.

An autopsy report later determined Mae’s cause of death to be a homicide. Karjala is accused of strangling Mae to death.

Karjala’s sentencing hearing will be in June.