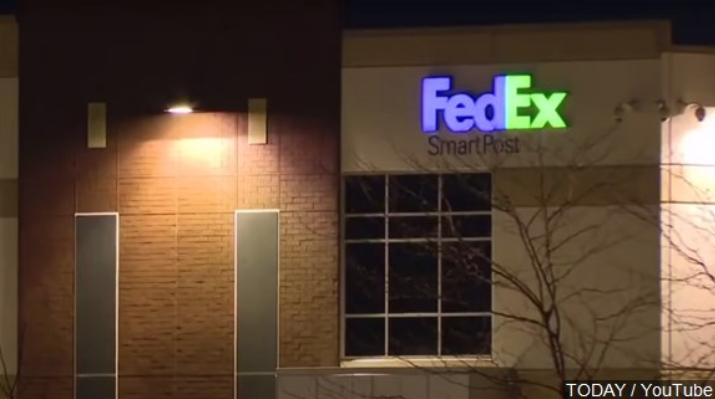 INDIANAPOLIS (AP) — Authorities say they have not yet identified the gunman of a motive in a mass shooting at a FedEx facility near the Indianapolis airport.

Deputy Chief Craig McCartt of the Indianapolis police said the suspect started randomly shooting in the parking lot and then went into the building.

Police say a gunman killed eight people and wounded several others before apparently taking his own life in a late-night attack at a FedEx facility near the Indianapolis airport.

It was the latest in a recent string of mass shootings across the United States.

Five people were hospitalized after the Thursday night shooting. A police spokesperson said one of them had critical injuries. Another two people were treated and released at the scene.