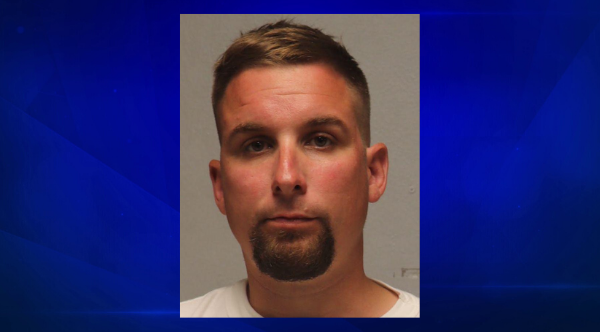 According to authorities, on June 27 Scandin rear-ended a Subaru with his Ford F-150 that was stopped on Midway Road waiting to turn on to Stark Road. The Subaru was subsequently pushed into the oncoming lane of Midway Road where it was T-boned by a second pick-up truck.

According to the criminal complaint, following the crash Scandin fled the scene because he “was scared” and only later turned himself into the St. Louis County Sheriff’s Office after seeing media reports with a photo of his truck.

Scandin told police he had left a golf course where he had drank two beers and was reaching for his cell phone when his pickup truck slammed into the back of the Subaru.

Dan Perich, who was driving the Subaru, suffered three broken ribs, bruised lungs, and a concussion.

Michael Perich, who was a rear passenger, suffered a broken nose and teeth, a concussion, and a severe laceration on his leg. His dog Mandu was traumatized but OK.

Angela Perich, who was another rear passenger, suffered a broken collarbone and bruised lung.

Thomas Perich, who was sitting in the passenger seat, his injuries are the most serious — a shattered pelvis and severe internal bleeding.

Thomas was airlifted to Hennepin County Medical Center for treatment of his injuries.