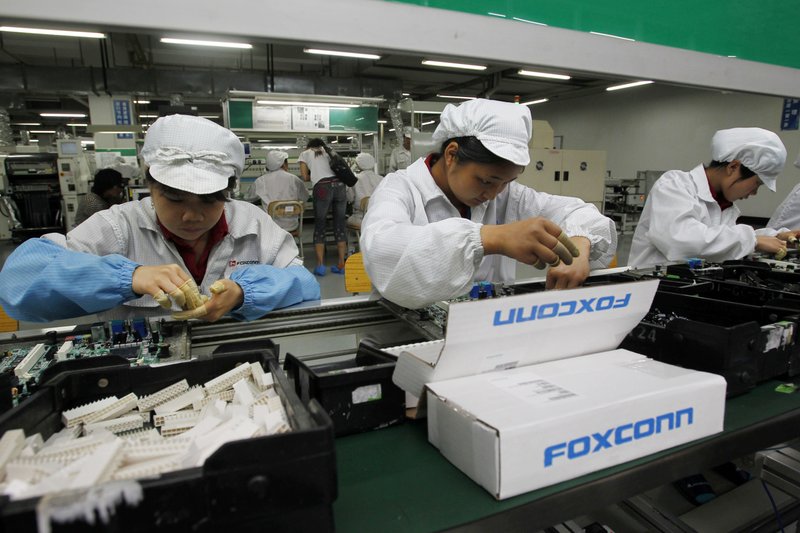 Details of the new agreement were not immediately released.

It was scheduled to be approved at a Tuesday meeting of the Wisconsin Economic Development Corp.

The original deal with nearly $4 billion in state and local tax incentives was struck in 2017 by then-Gov. Scott Walker.