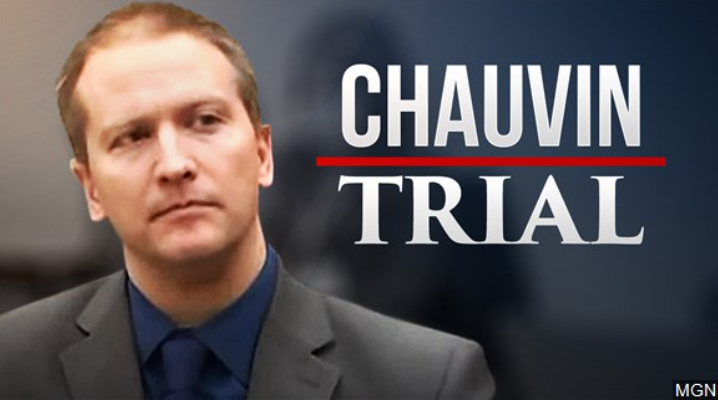 MINNEAPOLIS (AP/Fox9) — The murder case against former Minneapolis police Officer Derek Chauvin in the death of George Floyd has gone to the jury.

Twelve jurors are beginning deliberations in a city on edge against another round of unrest.

During closing arguments, prosecutors argued that Chauvin squeezed the life out of Floyd by pinning his knee against Floyd’s neck last May, ignoring bystanders and common sense.

The defense argued that the now-fired white officer acted reasonably and that the 46-year-old Black man died of an underlying heart condition and illegal drug use.

Who are the jurors?

Second-degree murder – unintentional (Minnesota statute 609.19)
Max sentence: < 40 years
Description: Caused the death of George Floyd, without intent to effect the death of any person, while committing or attempting to commit a felony offense…namely assault in the third degree.

Third-degree murder – ‘depraved mind’ (Minnesota statute 609.195)
Max sentence: < 25 years
Description: Caused the death of George Floyd, by perpetrating an act eminently dangerous to others and evincing a depraved mind, without regard for human life.