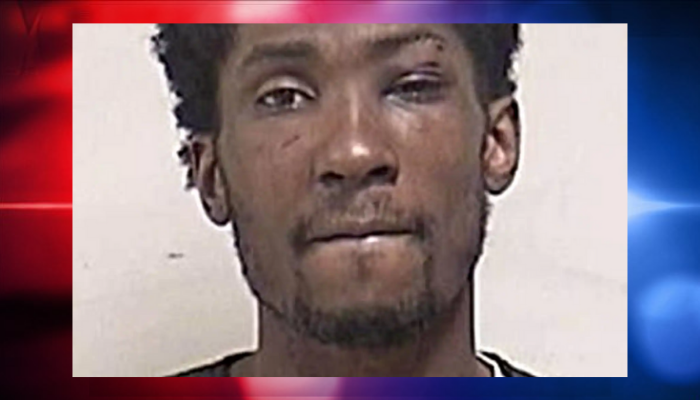 KENOSHA, Wis. (AP) — The man in custody in connection with a shooting at a southeastern Wisconsin tavern that left three men dead and three others injured was expected to appear in court Monday for a bond hearing.

Kenosha County Sheriff David Beth said earlier a suspect was asked to leave the Somers House Tavern in the village of Somers but returned and opened fire. Beth said shots were fired inside and outside the bar, which he described as “very busy” at the time. He said he believed at least one handgun was used.

Beth scheduled a news conference for Monday afternoon to talk about the case.

Somers is about 30 miles south of Milwaukee, not far from the Wisconsin-Illinois border.

It was the latest in a recent string of shootings across the country, including the killings of eight people at a FedEx warehouse in Indianapolis on Thursday. Last month, four people were killed at an office shooting in California, eight people were fatally shot at massage businesses in the Atlanta area, and 10 died in gunfire at a supermarket in Boulder, Colorado.