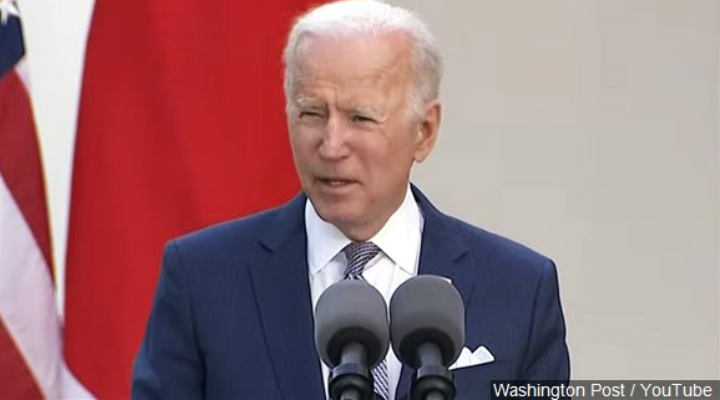 Biden, Harris and first lady Jill Biden called members of the Floyd family moments after the verdict, according to video posted by family attorney Ben Crump.

Biden told the family, “Nothing is going to make it all better, but at least now there is some justice.”

He added, “We’re all so relieved.”

Biden said he hoped the verdict would give momentum to congressional police reform efforts.

According to the White House, Biden and Harris watched the verdict live from the private dining room just off the Oval Office.