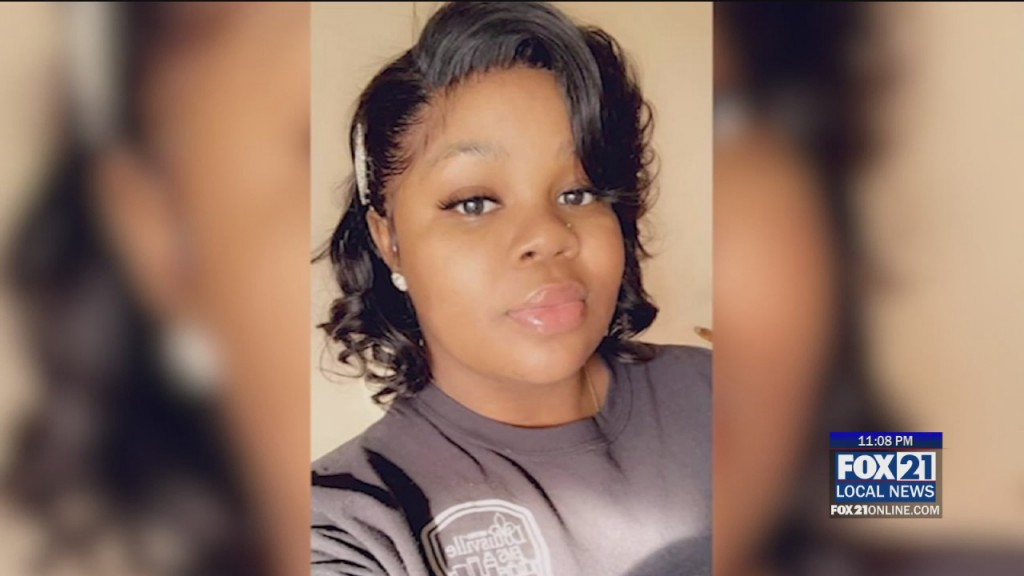 WASHINGTON (AP) — The Justice Department is opening a sweeping probe into policing in Louisville, Kentucky over the March 2020 death of Breonna Taylor, who was shot to death by police during a raid at her home.

The 26-year-old Taylor, an emergency medical technician who had been studying to become a nurse, was roused from sleep by police who came through the door using a battering ram.

Her boyfriend, Kenneth Walker, fired once. A no-knock warrant was approved as part of a narcotics investigation. No drugs were found at her home.

Monday’s announcement was made by Attorney General Merrick Garland.