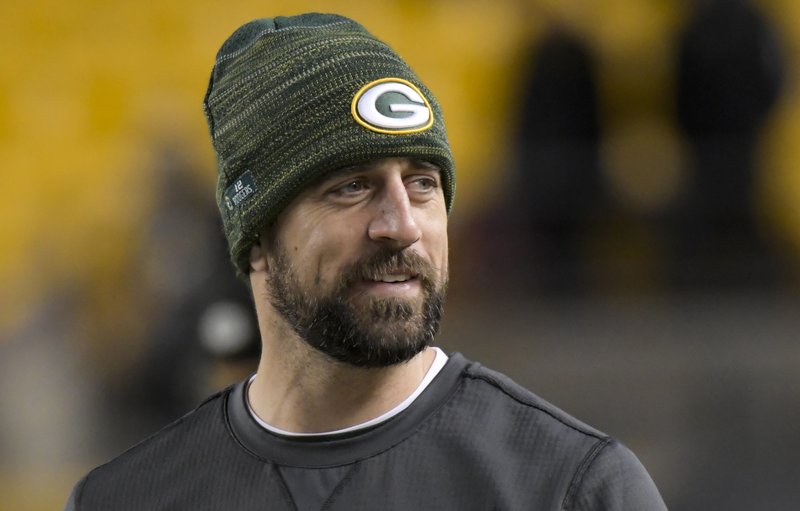 MILWAUKEE, Wis. – Green Bay Packers quarterback Aaron Rodgers is “disgruntled” and allegedly does not want to return to the team, according to ESPN NFL insider Adam Schefter.

Schefter reports the team is “aware” of his feelings.

After the NFC Championship Game, Rodgers wondered aloud about his future in Green Bay. Speculation about the coming years has swirled since the team drafted quarterback Jordan Love in the first round of the 2020 NFL draft.

Reigning MVP Aaron Rodgers is so disgruntled with the Green Bay Packers that he has told some within the organization that he does not want to return to the team, league and team sources told ESPN on Thursday.

“As we’ve stated since the season ended, we are committed to Aaron in 2021 and beyond,” Gutekunst said in a statement released by the team. “Aaron has been a vital part of our success and we look forward to competing for another championship with him leading our team.”

Rodgers, 37, has spent his entire career with Green Bay since the Packers selected him with the 24th overall pick in the 2005 draft. But his long-term future has been a topic of speculation ever since the Packers traded up four spots in the first round to select Rodgers’ potential successor, Utah State quarterback Jordan Love, with the 26th overall pick in last year’s draft.

Rodgers has three years remaining on his contract after signing a four-year, $134 million extension in August 2018.