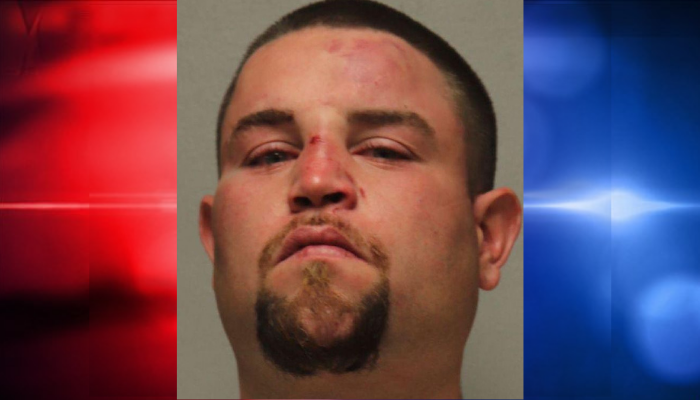 DULUTH, Minn. – Duluth Police say the man arrested in connection to last week’s standoff in the Piedmont Heights neighborhood has been formally charged.

Last week, Fechner was arrested after a nearly eight-hour standoff with police.

Authorities say Fechner was wanted for multiple active warrants on “significant charges” and had locked himself in a home on the 2200 block of Nanticoke Street after ignoring multiple verbal commands from law enforcement to surrender himself.

No gunfire was reported during the standoff, other than tear gas being shot into the home at times.