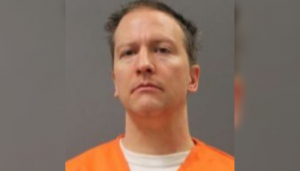 MINNEAPOLIS (AP) – Prosecutors are asking a judge to give Derek Chauvin a penalty that’s more severe than state guidelines call for when he is sentenced in June for George Floyd’s death.

In documents filed Friday, prosecutors said many factors warrant a tougher sentence, including that Floyd was particularly vulnerable and that Chauvin abused his authority as a police officer.

But defense attorney Eric Nelson opposed a tougher sentence, saying the state has failed to prove that aggravating factors existed when Chauvin arrested Floyd on May 25.

Chauvin will be sentenced June 25. He was convicted last week of murder and manslaughter.