Help Raise Awareness for Huntington’s Disease Throughout May

May is Huntington's Disease Awareness Month; the Genetic Disease Eventually Leads to Death as a Cure is Not Known at This Time

HD is a fatal genetic disorder that causes the progressive breakdown of nerve cells in the brain.

It deteriorates a person’s physical and mental abilities during their prime working years and has no cure.

Recently, the HD Community was hit with devastating news as the Roche Phase III Generation HD1 Study of tominersen in manifest HD was discontinued.

The Minnesota Chapter of the Huntington’s Disease Society of America wants to show those affected by HD that there is more hope than ever for people in the fight against HD.

There are currently many clinical trial still underway, and legislation in the works on the federal level.

Today, there are approximately 41,000 symptomatic Americans and more than 200,000 at-risk of inheriting the disease.

Click here to learn more about Huntington’s Disease and how you can help raise fund and awareness throughout the month of May. 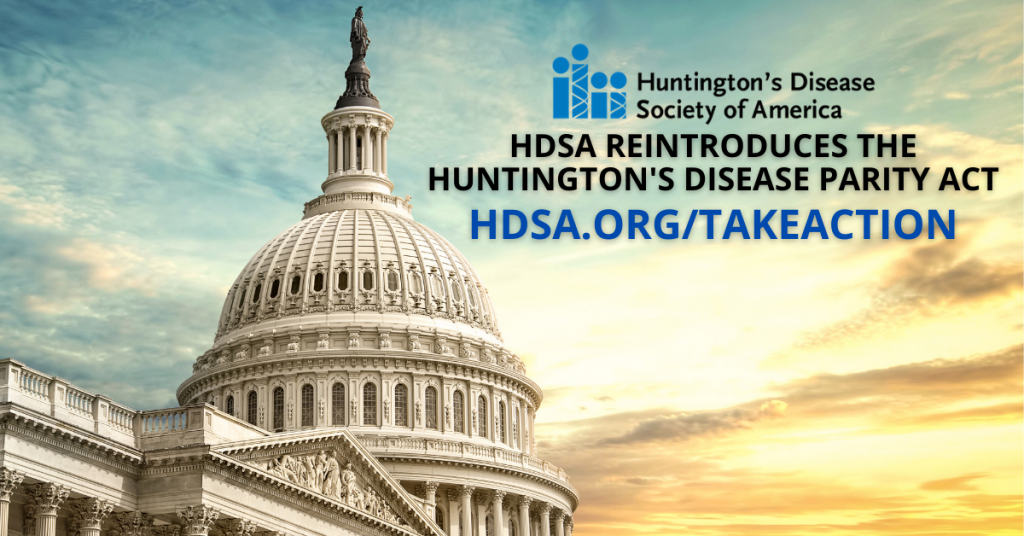