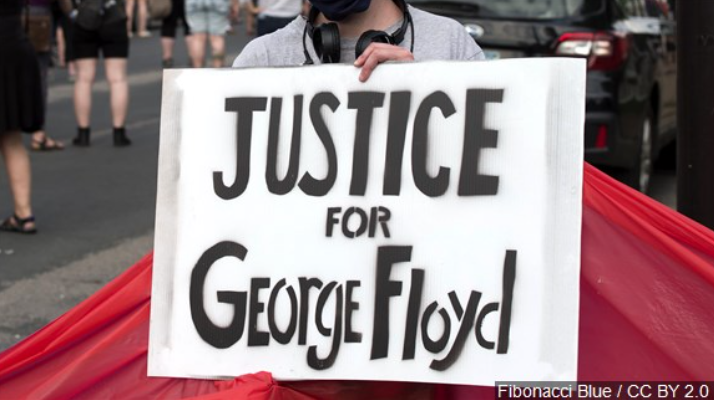 MINNEAPOLIS (AP) — Negotiators in Minnesota’s divided Legislature have kicked off what’s sure to be a contentious debate over whether further police accountability legislation is needed in the state where George Floyd was killed.

The Democratic-controlled House included several policing provisions in its public safety budget bill for the 2020 session.

It’s hoping to build on a package that the Legislature approved last summer.

But the Republican-controlled Senate included no police accountability measures in its budget bill and has already rejected several House proposals.

So a House-Senate conference committee on Monday began trying to find out whether any compromises are possible.