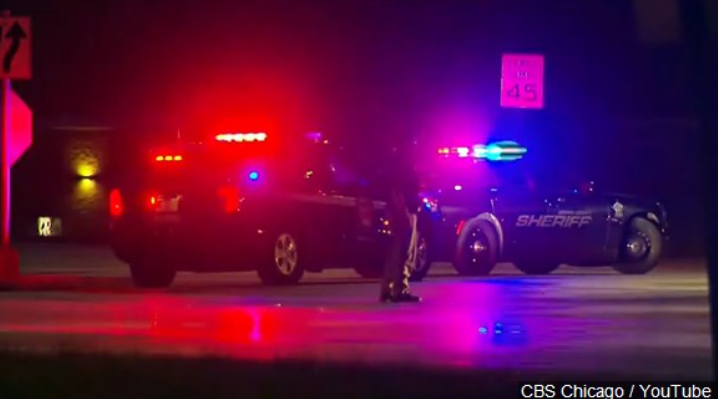 MADISON, Wis. (AP) — Authorities say a man who shot and killed two people and wounded a third at a Wisconsin casino restaurant before police killed him had been fired from the eatery and banned from the property.

Brown County Sheriff Todd Delain said Monday that the 62-year-old Bruce Pofahl walked into the Duck Creek Kitchen and Bar on Saturday and fatally shot Ian Simpson and Jacob Bartel at a wait station then shot and wounded Daniel Mulligan outside the restaurant.

The sheriff says police shot and killed the attacker on the north side of the building near a parking garage.

Mulligan is in serious but stable condition at a Milwaukee hospital.