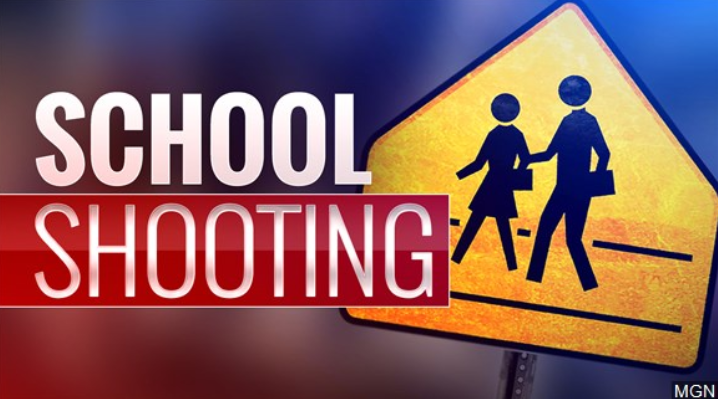 BOISE, Idaho (AP) – Authorities say a shooting at an eastern Idaho middle school has injured two students and a custodian, and a student suspected of being the shooter has been taken into custody.

The Jefferson County sheriff says the victims’ injuries aren’t believed to be life-threatening.

Police were called to the school around 9:15 a.m. Thursday, and multiple law enforcement agencies responded.

Students were evacuated to a nearby high school in the small city of Rigby, which is about 95 miles southwest of Yellowstone National Park.

A 12-year-old student says she heard loud noises, then screaming. She says when her teacher went to check it out, and he found blood.