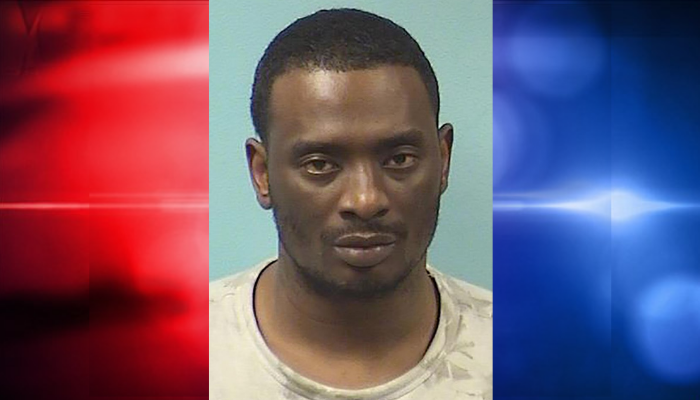 ST. CLOUD, Minn. (AP) — Charges are expected to be filed against a man accused of holding five employees hostage during a standoff at a St. Cloud, Minnesota, bank that lasted more than eight hours.

The Star Tribune reports that Stearns County Attorney Janelle Kendall said a criminal complaint against the 35-year-old suspect was being prepared for filing in state district court later Friday.

Police say that no firearm was found on McNeary or at the scene.

McNeary was arrested in the bank shortly after the fifth and final hostage left the building about 10 p.m.