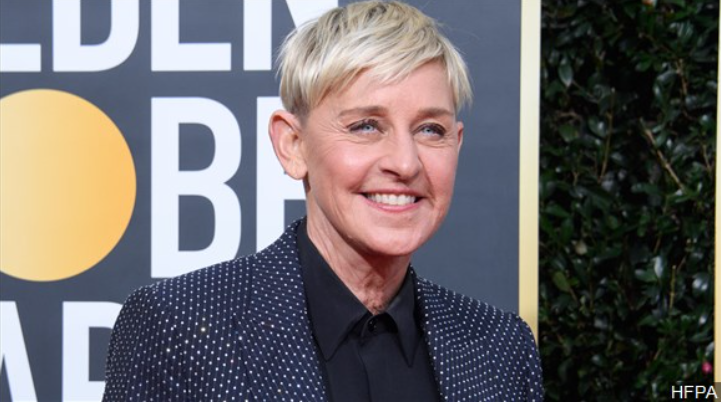 NEW YORK (AP) — Ellen DeGeneres is calling time on her longtime-running talk show. Reports say the daytime host, who has seen a ratings hit after allegations of running a toxic workplace, has decided that her upcoming season will be the last.

“The Ellen DeGeneres Show” started airing in 2003 and has a mix of dancing, games and giveaways along with A-list celebrities.

But the host, who built her brand on the motto “Be Kind,” opened season 18 in September with a lengthy apology.

Three of the show’s producers exited over the summer amid allegations of a dysfunctional workplace that harbored misbehavior, including sexual misconduct and racially insensitive remarks.

Juneteenth Celebrated in Duluth for First Time as Federal Holiday