Walz to Provide Update on Mask Mandate After CDC Guidance 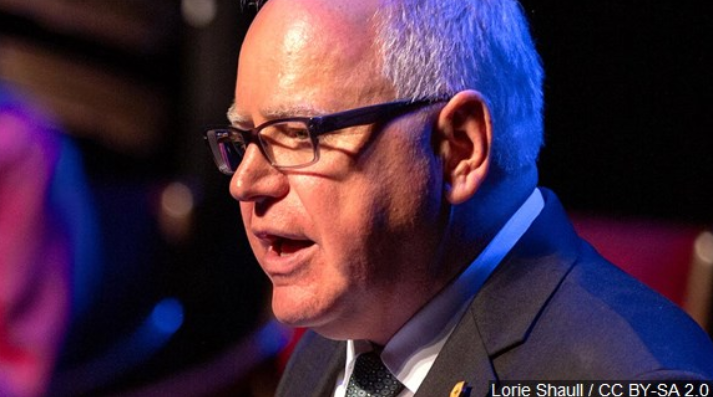 “This is exciting news! The vaccines are working. Gov. Walz and the Minnesota Department of Health are reviewing the CDC’s announcement and working to update Minnesota’s COVID-19 guidance,” said Teddy Tschann, the governor’s spokesman.

Walz is likely to speak Thursday evening from the Capitol about the fate of the mask mandate as the COVID-19 pandemic wanes in Minnesota.

The CDC announcement undercuts a timeline that Walz laid out last week. In that timeline, the governor said he would lift the state’s indoor mask mandate by at least July 1, or sooner if 70 percent of Minnesota adults get a vaccine. As of Thursday, 61.5 percent of Minnesotans ages 16 and older have gotten at least one dose.

Walz is ending the rest of Minnesota’s restrictions on businesses, including capacity limits and physical distancing requirements, on May 28.

“This (CDC announcement) is really, really good news so it begs the question, why do we need any emergency powers anymore in Minnesota?” Gazelka, R-East Gull Lake, told reporters. “So it’s time for them to go. It’s time for the things that were put in place to go.”

As Gazelka spoke, a handful of Democratic senators threw their masks in the air inside the Senate chamber to celebrate the CDC’s decision.