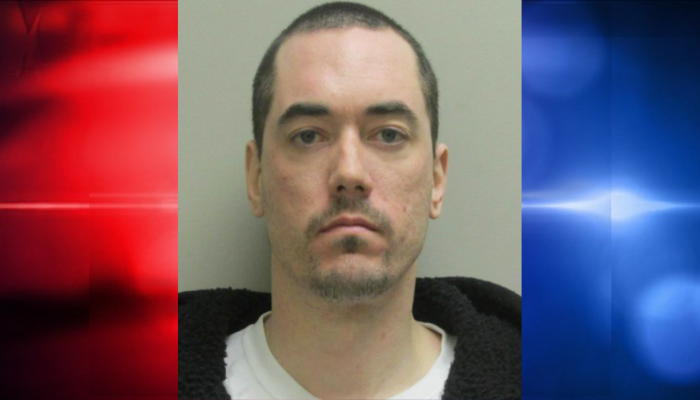 VIRGINIA, Minn. – A 40-year-old Virginia man arrested for stabbing a woman to death in his apartment has been formally charged.

Authorities say, Derek Malevich, was arrested Wednesday at a hotel in Virginia following an hours-long manhunt.

According to the criminal complaint, dispatch received a call around 2:19 a.m. Wednesday from Malevich saying he needed an ambulance at his apartment at 104 Fifth Street South.

Reports say Malevich told dispatch that he came home to find someone stealing from him so he “bashed the person’s head in and stabbed them.”

He then said the person he stabbed was his ex-girlfriend and “she might be dead.”

When officers arrived at the apartment they found a woman laying on the living room couch with multiple stab wounds to her face and neck.

She was transported to Essentia Health in Virginia where she was later pronounced dead.

According to the criminal complaint, Malevich fled the apartment before officers arrived on the scene.

Malevich was later located and apprehended at the Virginia Quality Inn and Suites.

While providing police with a statement about the incident, Malevich said when he came home he was punched in the face and attacked by two individuals in his kitchen. He said he grabbed a knife near the sink and started “stabbing and smashing.” When he turned on the lights he saw he had stabbed his ex-girlfriend.

Malevich also told police that his ex-girlfriend had cheated on him and “he hoped to change her.”

The Minnesota Bureau Of Criminal Apprehension and Virginia Police Department are investigating the homicide.