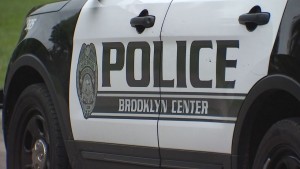 BROOKLYN CENTER, Minn. (AP) – Elected officials in a Minneapolis suburb where a police officer fatally shot Daunte Wright during a traffic stop in April have approved a proposal to dramatically change the city’s policing practices.

It would also limit situations in which officers can make arrests, among other things.

The Star Tribune reports that Elliott calls the plan “a new north star” for policing.