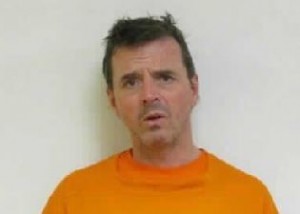 SAGINAW, Minn. – The search is on for an inmate who escaped from the Northeast Regional Corrections Center in Saginaw Sunday.

Officials say he “walked away” from the facility around 2:30 p.m.

It’s believed Crabtree had contacted someone to pick him up prior to fleeing from NERCC, according to the Sheriff’s Office.

Residents in the area have been notified.

The search was concluded at 10:15  p.m. Sunday when individuals notified authorities of a suspicious person on their property.

Crabtree was tracked down in a swap by K9 Donny and a drone team.

He was then arrested and lodged at the St. Louis County Jail on an escape from custody charge.