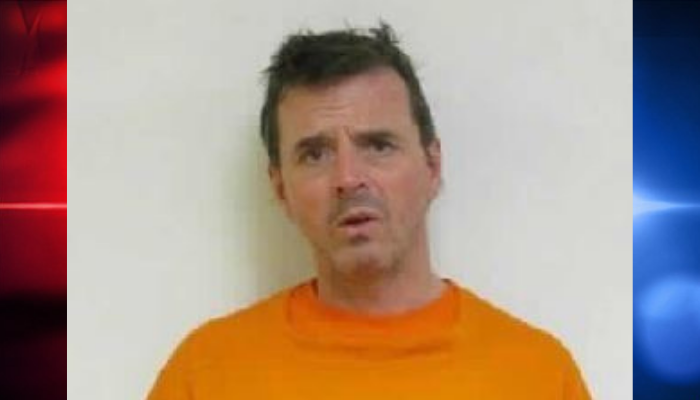 SAGINAW, Minn. – Authorities say an inmate who escaped from the Northeast Regional Corrections Center in Saginaw on Sunday has been

According to reports, an individual called the Sheriff’s Office to report a ‘suspicious person on their property.

The Sheriff’s Office responded to the call along with K9 Donny and a drone team who tracked Crabtree down in a swamp.

Crabtree is currently being held at the St. Louis County Jail on an escape from custody charge.