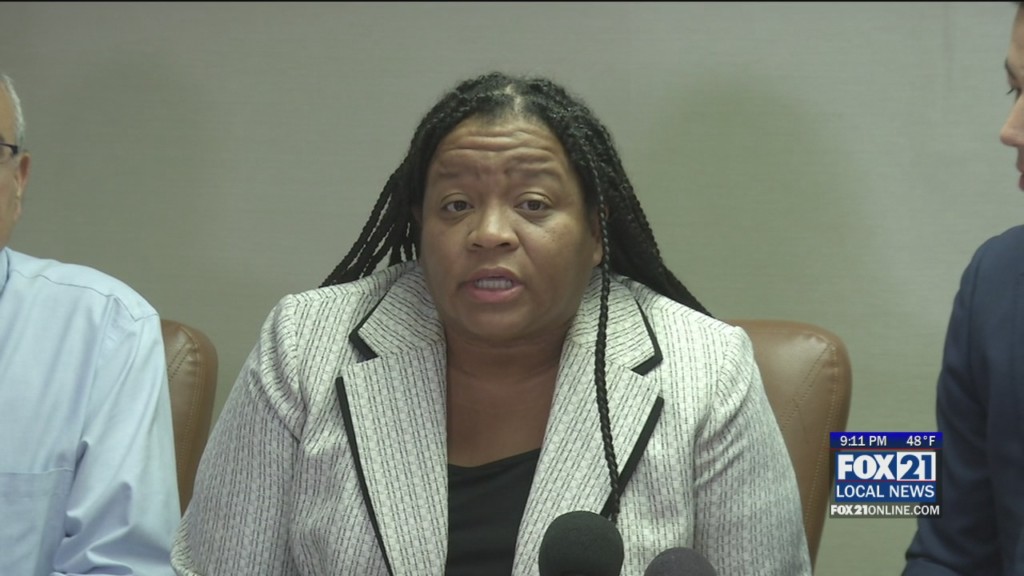 According to the settlement agreement, Sconiers will receive $329,000 in exchange for a release of all claims.

Additionally, the district agrees to meet with a specialist for implicit bias training for up to $1,000.

A statement from the Duluth Public School Officials reads:

“The District does not admit to any wrongdoing. The Board’s decision was based on its desire to avoid the burden and expense of protracted litigation. By resolving the matter on mutually agreeable terms rather than preparing for trial, District administrators can continue to focus on the mission of the district of serving the needs of our students, staff, and families. Sometimes people who are not involved in litigation assume that the defendant must have done something wrong — otherwise, they would not agree to pay anything. But it is not that simple. The District continues to believe that it acted appropriately and in the best interests of all students and staff. However, in order to continue to serve those interests, the District needs to consider the time, stress, and expense of litigation that would likely continue for several years and the need to have administrators focus their attention on other important priorities.”

In 2019, the Duluth School District terminated Sconiers saying the reason for her termination was due to “immoral character, conduct unbecoming a principal, insubordination; failure without justifiable cause to act as a principal; and inefficiency in the manager of a school.”

Sconiers and her attorneys later filed a federal lawsuit against the Duluth Public Schools and key leaders saying district leaders retaliated and discriminated against her for speaking out against district policies and practices.