Two Rescued After Boat Takes on Water Near Blatnik Bridge 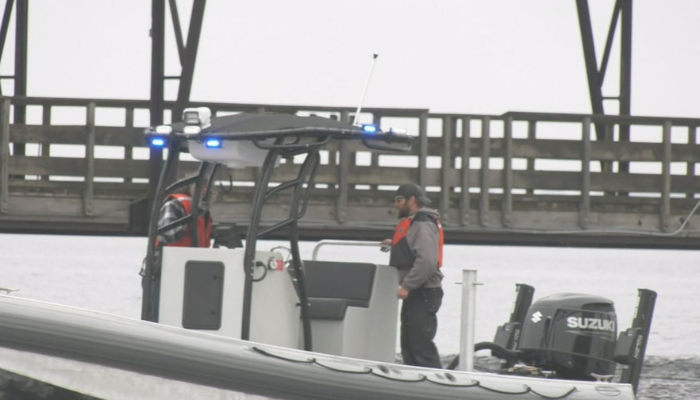 DULUTH, Minn. – According to the U.S. Coast Guard, two adults were rescued Wednesday afternoon when their sailboat began taking on water underneath the Blatnik Bridge

The Coast Guard says they responded to the incident around 2:30 p.m.

Neither party was injured in the incident.

According to reports, the individuals did not end up in the water and both adults were wearing their life jackets.

It is believed that the sailboat had a mechanical issue.