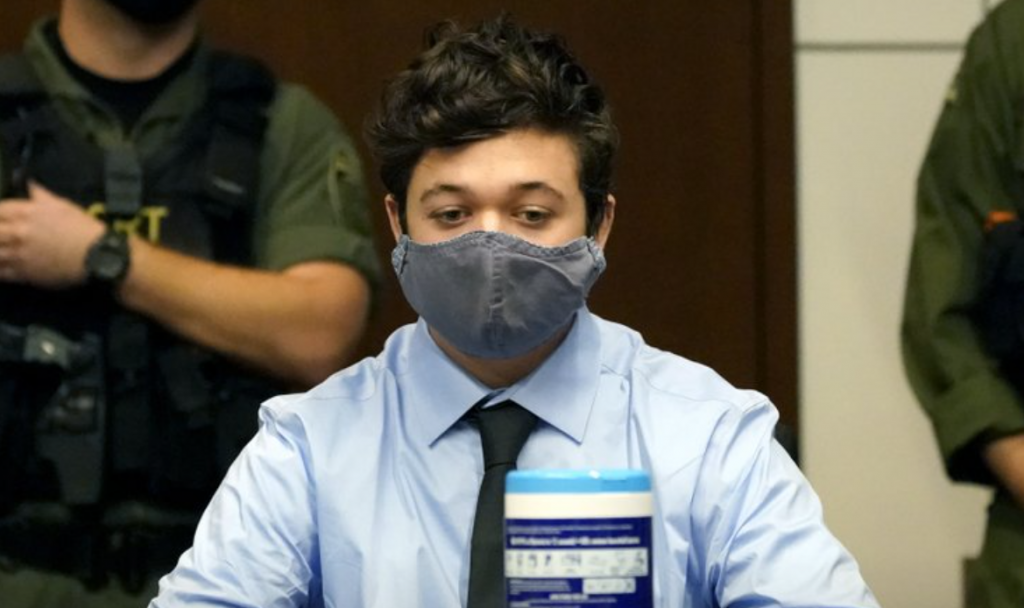 MADISON, Wis. (AP) — Attorneys say the November trial of Kyle Rittenhouse, the Illinois man accused of killing two people during a protest in Wisconsin last summer, could take up to two weeks.

Rittenhouse’s attorneys and prosecutors confirmed with Kenosha County Circuit Judge Bruce Schroeder during a status conference Friday that the trial will begin Nov. 1.

Rittenhouse is charged with killing two men and wounding a third during the August protests that followed the police shooting of Jacob Blake.

Rittenhouse was 17 at the time. He maintains he was defending himself.

Rittenhouse was appearing in court in person for the first time since his arrest after officials relaxed COVID-19 protocols.