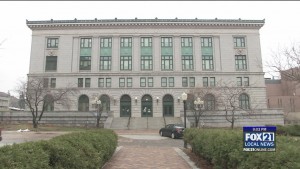 The vote comes after Gov. Tim Walz announced earlier this month the statewide mandate was lifted per guidance from the CDC.

The city of Duluth followed up by saying it would not enforce the ordinance any longer.

Councilors also passed a resolution Monday that basically says the pandemic is still serious and encourages mask wearing when appropriate, like in a business that chooses to enforce its own mask policy.

Meanwhile, Duluth City Hall remains closed to the public. City employees are also still mandated to wear masks. A city spokesperson says an update on all of that is expected on Wednesday.