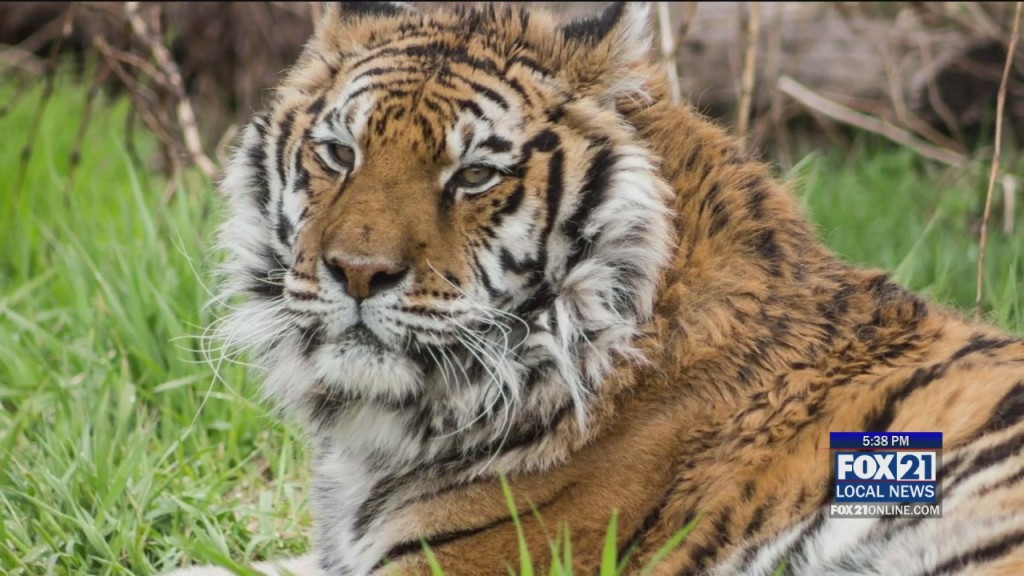 SANDSTONE, Minn. – On Monday the Wildcat Sanctuary announced they had accepted several tigers, lions, and hybrid big cats that were seized last week by the U.S Department of Justice from the Tiger King Park.

During a large-scale rescue effort, 69 protected lions, tigers, lion-tiger hybrids, and a jaguar were seized from the park after it was found that the owners, Jeff and Lauren Lowe, failed to provide the big cats with adequate veterinary care, nutrition, and shelter.

“This is a historic and important seizure of 69 big cats. I am thankful for the coordinated effort of several accredited sanctuaries and federal agencies to ensure these cats were safely removed,” said Tammy Thies, Founder and Executive Director of The Wildcat Sanctuary. “The Endangered Species Act is a federal law designed to protect endangered animals and I, along with the entire accredited sanctuary community, am very relieved that these big cats will receive the care and nutrition they desperately need and deserve.”

All of the seized big cats have been accepted by accredited U.S. sanctuaries.

The Wildcat Sanctuary says it has also offered to transport and provide a permanent home to any of the smaller wild cats that remain at Tiger King Park if placement is needed.