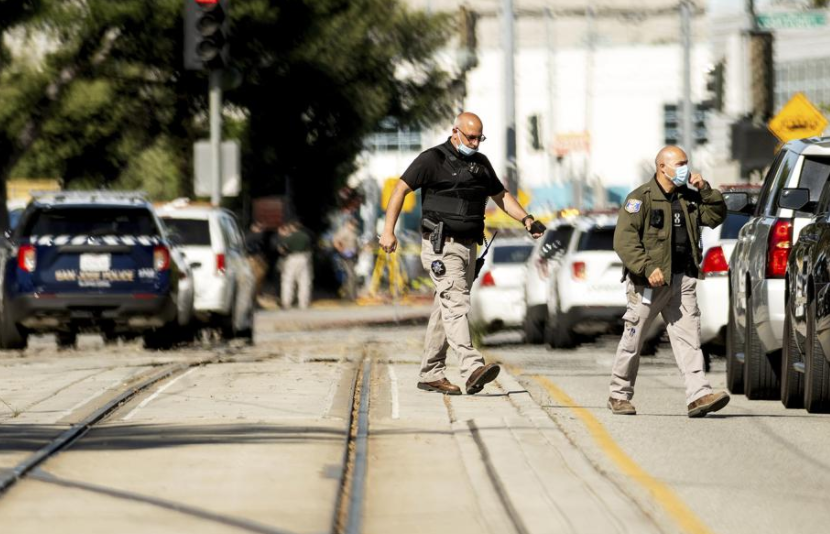 The shooting took place around 6:30 a.m. Wednesday at a light rail facility in San Jose next door to the sheriff’s department and across a freeway from the airport.

The facility is a transit control center that stores trains and has a maintenance yard.

Santa Clara County sheriff’s spokesman Deputy Russell Davis said he did not know the type of weapon used or whether the gunfire happened indoors or outdoors.

He said the victims include VTA employees. Authorities did not release any of the victims’ names.

The attack was the county’s second shooting in less than two years. A gunman killed three people before killing himself at a popular garlic festival in Gilroy in July 2019.

Three Arrested After Fireworks Display in Store Is Ignited