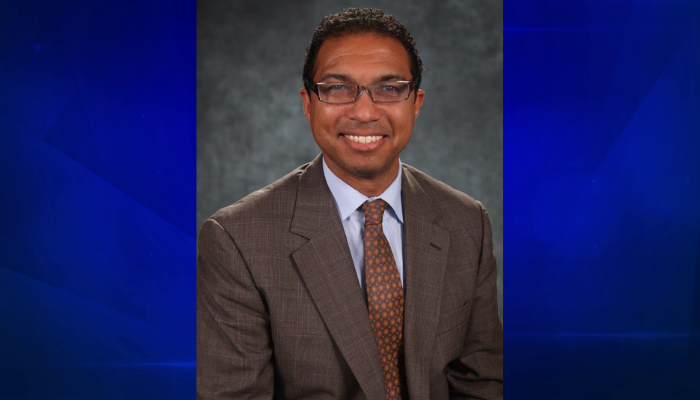 “I am proud to appoint Shawn Pearson to the Sixth Judicial District bench,” said Governor Walz. “Mr. Pearson brings a wealth and depth of experience and steadfast leadership to the bench. I have no doubt that his service will greatly benefit the people of Duluth and St. Louis County.”

Pearson will be replacing the Honorable Shaun R. Floerke and will be chambered in Duluth in St. Louis County.

Access Again an Issue at Federal Trial in Floyd's Killing