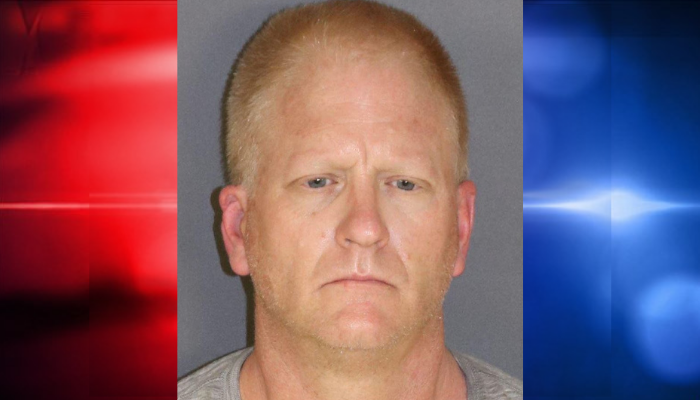 HIBBING, Minn. – Authorities say a suspect has been arrested and charged in connection to the 2017 Hibbing homicide of 71-year-old Courtney Fenske.

Court documents say Fenske was found dead in her home on November 29, 2017 by authorities when they conducted a welfare check at her residence on South Townline Road.

Reports state the mail carrier contacted her supervisor after she noticed Fenske had not been picking up her mail and was advised to call 911.

According to the criminal complaint, Fenske was found by authorities with “cotton thermal pants over her face and head. The pant legs were wrapped around her face and neck and tied in a knot behind her head.”

Additionally, cotton rope was found bound around her left wrist and secured to her upper right arm. Her right wrist also had a “grey t-shirt like material” wrapped around it which was bound to her right lower extremity.

Police were able to collect DNA from the ligatures, rope and body at the scene.

Fenske’s cause of death was ruled as a homicide attributed to asphyxia due to ligature strangulation and smothering by the medical examiner.

Stangel was arrested on May 24 in Hibbing on unrelated charges and provided a DNA sample to authorities. A confidential informant had also come forward last month saying Stangel was involved.

His DNA was tested with DNA obtained from the 2017 crime scene and was found to be a match.

Stangel’s next court appearance is scheduled for June 10.