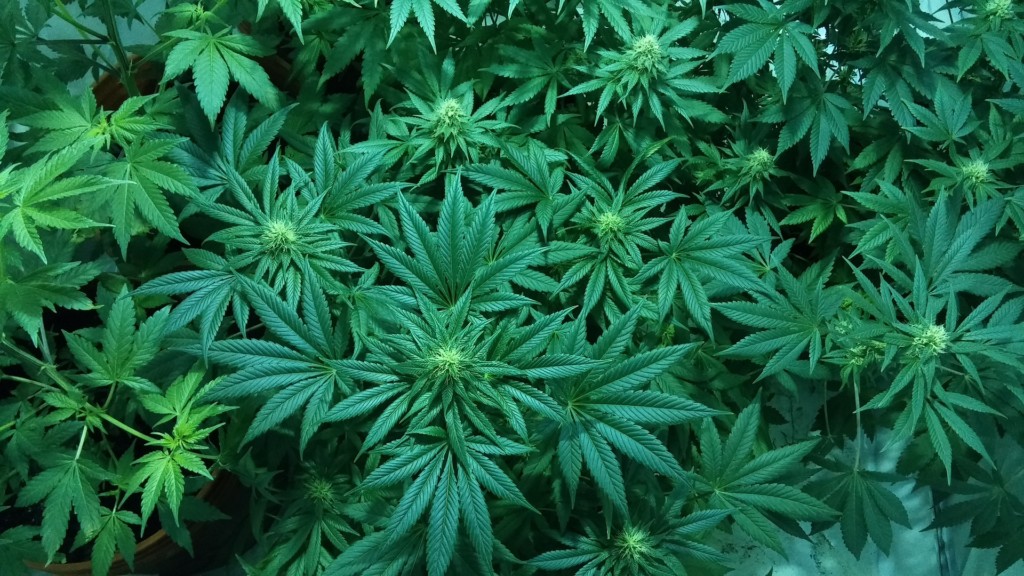 Democrats on the budget committee introduced a motion Wednesday that would legalize it and provide the state Department of Agriculture, Trade, and Consumer Protection with roughly $185,000 per year to regulate the drug.

Rep. Evan Goyke, a Milwaukee Democrat, said the “sky has not fallen” in other states that have legalized marijuana for medical purposes.

Committee Co-Chairman Sen. Howard Marklein, a Spring Green Republican, ruled the motion was out of order since the committee had already removed the provision from the budget.