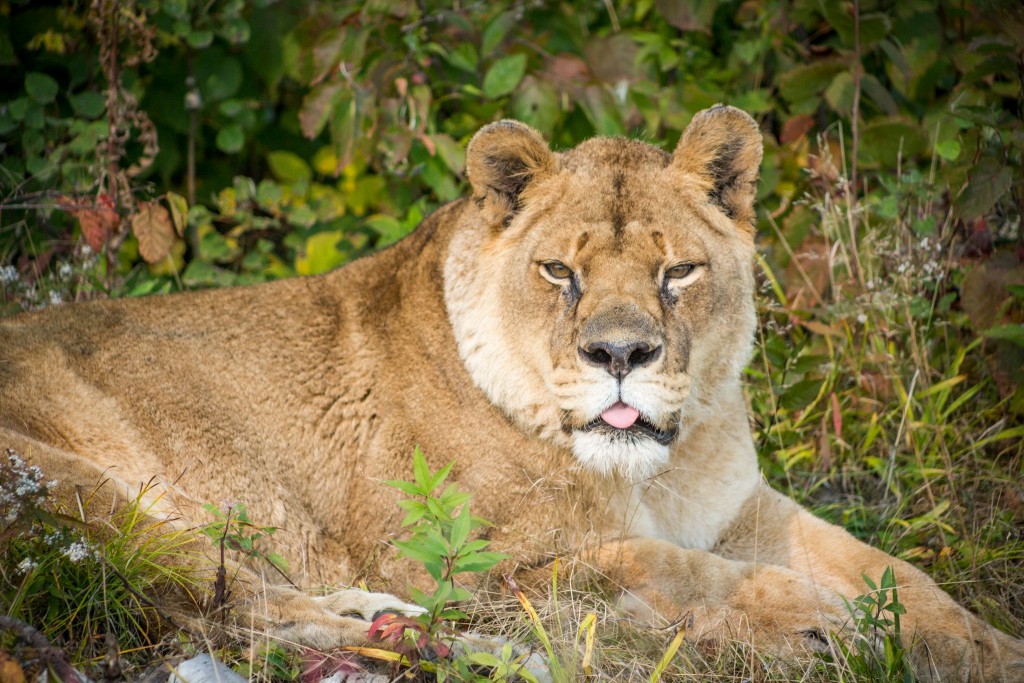 The sanctuary says Shanti Deva quickly became the alpha leader of the pride of three lions.

“She was the most adventurous and always the first to check out new enrichment items. She was talkative and very interested in her caregivers,” the Sanctuary said in a Thursday statement.

“Shanti Deva touched the hearts of everyone who knew her. She was adored by our caregivers, staff, interns, and donors as well as the millions of people who followed her life and story on our social media pages,” said Tammy Thies, Founder and Executive Director of The Wildcat Sanctuary.

“She was the matriarch of our sanctuary. At 26, she was one of the oldest cats to ever live at the sanctuary; she had a strong, indomitable spirit. Our hearts are broken at her passing but we are forever grateful for the years we had with our beautiful Shanti.”

The Wildcat Sanctuary has provided a permanent home for over 200 big cats for more than 20 years.