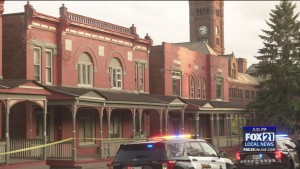 DULUTH, Minn. — Two more suspects, a 17-year-old boy and a 35-year-old man, were arrested Thursday in connection to Duluth’s first homicide of the year. 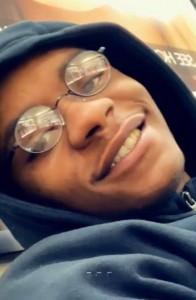 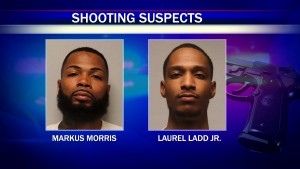 Four firearms were collected between the two suspects who are accused of firing back at Patrick Battees Jr., 17, of Proctor shortly after police say Battees shot and killed Juamada Anderson Jr., 22, of Duluth who was standing among a crowd of people around 7 p.m. May 22 on the 100 block of East 3rd Street.

Police say the gunfire happened after a fight.

This comes after Laurel Ladd Jr., 25, of Duluth was arrested and charged with “aiding an offender” in the return gunfire.

The criminal complaint says Ladd was handed a weapon that a fourth suspect, Markus Morris, 31, of Duluth used to also return gunfire at Battees.

Authorities say this gunfire and exchange of the weapon were captured on surveillance video. 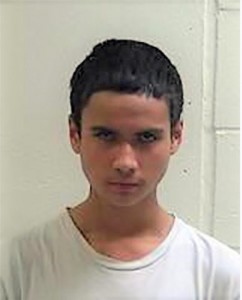 As of Thursday night, Morris, who is a well-known boxer in the Twin Ports, was still on the run and wanted on charges of being a felon with possession of a firearm and for reckless discharge of a firearm within a municipality.

Battees is in custody at the Arrowhead Juvenile Center and charged with second-degree murder.

There is a motion by the St. Louis County Attorney’s Office to move Battees to adult court.

The names of the latest suspects arrested Thursday will be released after formal charges are filed.