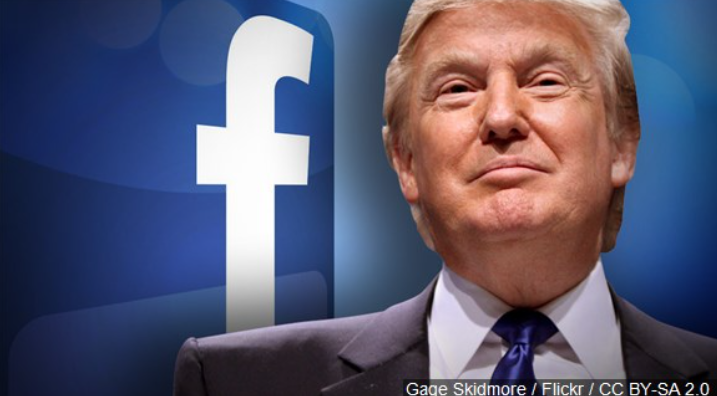 (AP) – Facebook said it is suspending former President Donald Trump’s accounts for two years following its finding that he stoked violence ahead of the deadly Jan. 6 insurrection.

The two-year suspension is effective from Jan. 7, so Trump has 19 months to go.

In a press release, the former president called Facebook’s decision “an insult.”

“They shouldn’t be allowed to get away with this censoring and silencing, and ultimately, we will win. Our Country can’t take this abuse anymore!” the press release stated.

Facebook said it will heighten penalties for public figures during times of civil unrest and violence. In a color-coded chart on its blog post Friday, it said those who violate its policies during this time can be restricted from posting for anywhere between a month (yellow) and two years (red). Future violations, it said, will be met with “heightened penalties, up to and including permanent removal.”

Facebook also plans to end a contentious policy championed by CEO Mark Zuckerberg that automatically exempted politicians from rules that banned hate speech and abuse. The company has said it has never applied this policy to Trump.