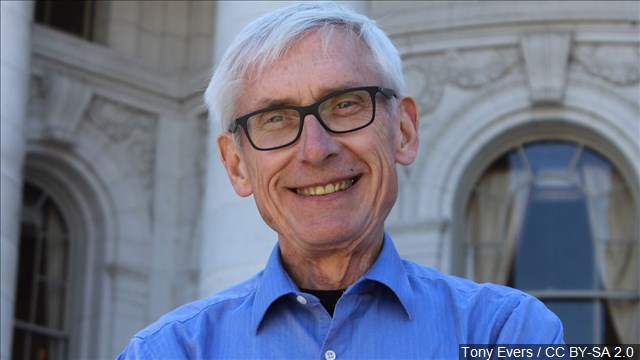 MADISON, Wis. (AP) — Wisconsin Gov. Tony Evers is making it official, announcing his bid for a second term in the battleground state where he stands as a Democratic block to the Republican-controlled state Legislature.

Evers told The Associated Press in an interview that he decided to run again because he has unfinished business and needs to remain a check on Republicans through his veto powers.

Evers announced his plans during the Wisconsin Democratic Convention, which was held virtually Saturday for a second year in a row.

The first three and a half years of Evers’ term have been marked both by clashes with the GOP-led Legislature.

Several Republicans are considering running against him.